4 Types of Car Accidents That Cause the Worst Injuries 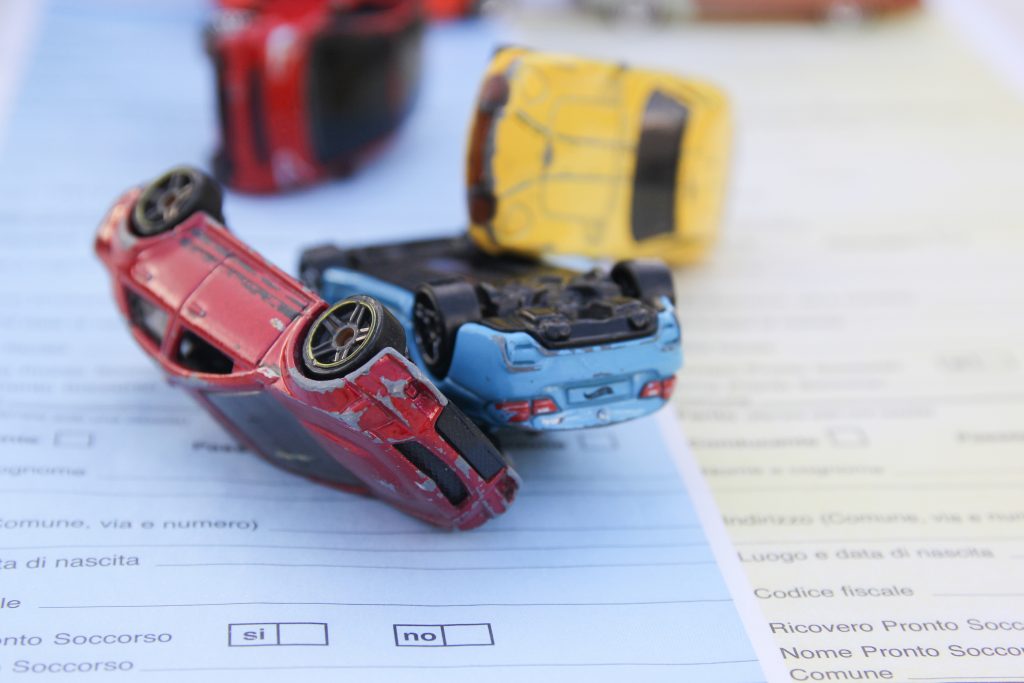 The Most Dangerous Types of Car Accidents

Car accidents are well-known to cause significant amounts of injury every year as well as a great deal of loss of life across this country and the world. Car accidents can occur for a number of reasons and take a number of forms. While each individual car accident is unique. Some of the worst injuries and damages tend to come from a few particularly dangerous accidents. These accidents occur regularly on Florida roads and affect millions of people each year. Ensure that you follow the recommended safety precautions and always drive defensively to help reduce the chance of being involved in an accident like the following.

When a car becomes involved in a car accident there is a chance that the vehicle can end up being flipped or rolled over once or even several times. Naturally, this is incredibly dangerous for anyone inside of the vehicle during the rollover. When a car rolls over, the passenger and driver can suffer severe injuries to their head, backs, and limbs especially if they are not wearing a seatbelt. If this is the case, the result is similar to tossing an egg into a clothes dryer. A passenger not wearing a seatbelt may even be tossed clear from the vehicle and suffer severe injuries when they hit the road at high speed or they are struck by an additional vehicle.

There are instances where one motor vehicle may strike another in a perpendicular fashion in what is called a t-bone accident. It gets this name for the capital “T” shape the vehicles make upon collision and as a reference to the t-bone cut of steak that has a distinct letter “T” shape as well. Vehicles will typically strike each other this way at intersections when one driver fails to obey a stop sign or red-light and continues on to hit or be hit by a car coming from a perpendicular lane. These accidents can be especially injurious because a car can strike the driver’s side head-on and cause immense trauma to be inflicted directly. The same can also be said for when a car strikes a passenger side. The chance for fatality is also quite high as well.

Occasionally, two vehicles may hit each other head-on. Some drivers may be driving down the wrong side of the road or they may drift into the wrong lane into oncoming traffic. This can happen because someone is driving drowsy, they are under the influence, they are driving distracted, or maybe even because they have lost control of the vehicle because of a malfunction. When cars hit each other head-on, the damage is especially bad because both cars will be coming at each other at full speed. Once they strike, physics dictates that the force of the vehicle’s movements in either direction will be reflected back at each driver as the vehicles are halted by the head-on collision. Drivers can be sent through the windshield, they can strike their head at full- force on a steering wheel if airbags don’t deploy correctly, and debris can be thrown back at the driver as well.

The more vehicles that are involved in an accident mean more damage that can potentially be inflicted. Cars can be involved in a collision for any number of reasons but additional cars can become involved as well when they are unable to avoid the wrecks and debris of that initial collision. Those vehicles then can crash into the previously wrecked vehicles and cause what is caused a pileup. Pileups can multiply the amount of damage inflicted in an accident and are often considered the worst-case scenario due to the amount of carnage they can cause on the road. There have been pileups involving as many as twenty vehicles that have seen multiple people die as a result. Pileups have an even higher chance of causing grievous injury when larger vehicles like semi-trucks become involved because of their immense size and weight that can crush several cars at once and occupy the entire span of a road.

The best thing you can do when you are severely injured in a car accident is seek a lawyer experienced in car accident injury claims. You technically could pursue a claim on your own but the odds of you successfully navigating the many pitfalls of insurance tricks and the legal process is greatly diminished. Insurance companies have everything they need to successfully deny a claim; as that is their goal since profits are their main priority. Insurance companies have the experience, personnel, resources, lawyers, and money to fight a claim to any extent necessary. If it turns into a “who can withstand the storm longer” type of situation, the answer will always be the insurance company when competing against an injured victim on their own.

It doesn’t cost you anything to get an injury attorney to look at your case. Likewise, car accident lawyers don’t cost anything out of your pocket since they work on a contingency fee basis. This means they take a percentage of the settlement once the claim is seen through and don’t get paid at all if the injury victim doesn’t recover financial compensation. You or your loved one are likely significantly injured if you are even considering hiring a car accident attorney in the first place. So you should focus on your recovery while a professional works to maximize your settlement with the insurance companies and courts.

If you have been injured in a car accident in the Stuart, Florida or Gainesville, Florida area, contact the experienced personal injury team at The Eberst Law Firm. We are ready to handle your case. You can contact us online or call us at 772-225-4900.